We all need a weekend getaway…from work, school, or just life in general.

My friends and I decided to hop on a plane to Miami last weekend and even though I’ve been there a few times, the 305 never runs out of places to offer.

After a rough red eye plane ride where a passenger passed out on the floor next to me, we took off right away to breakfast at Waffle House, a Southern Chain with some of the best grits I’ve ever had.

The rest of our first day was spent on the beach and checking into our Air B & B in the design district.

Our second day was when things got wild and cultural.

We started out at a fab and reasonably priced Puerto Rican restaurant called El Bajareque (having been to PR I can vogue for the authenticity.

Finally we ended our time at El Patio Wynwood, a Latin hipster bar and club in a district of warehouse venues reminiscing downtown LA.

After a bottle of a Colombian-Arak I was done for the night and the weekend (had a flight out the next day) but I’ll forever look forward to future Miami adventures. 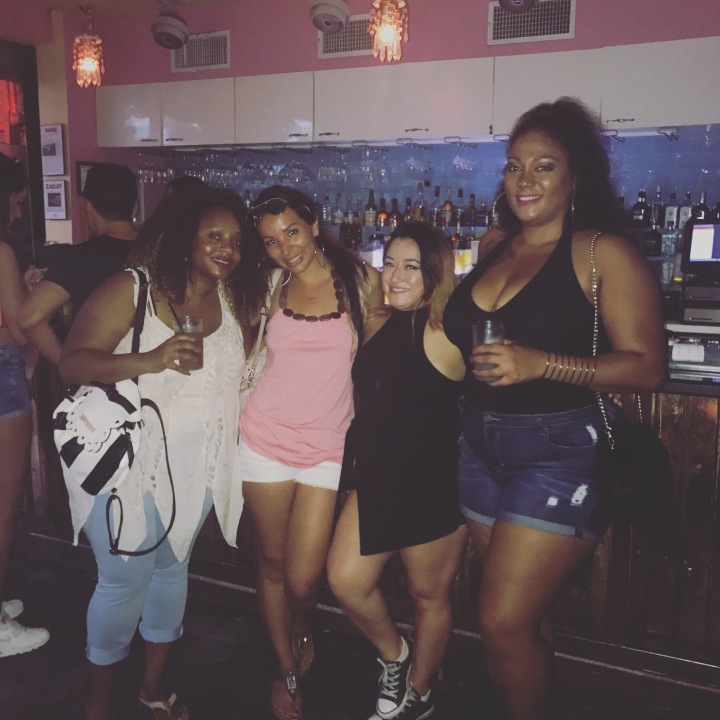 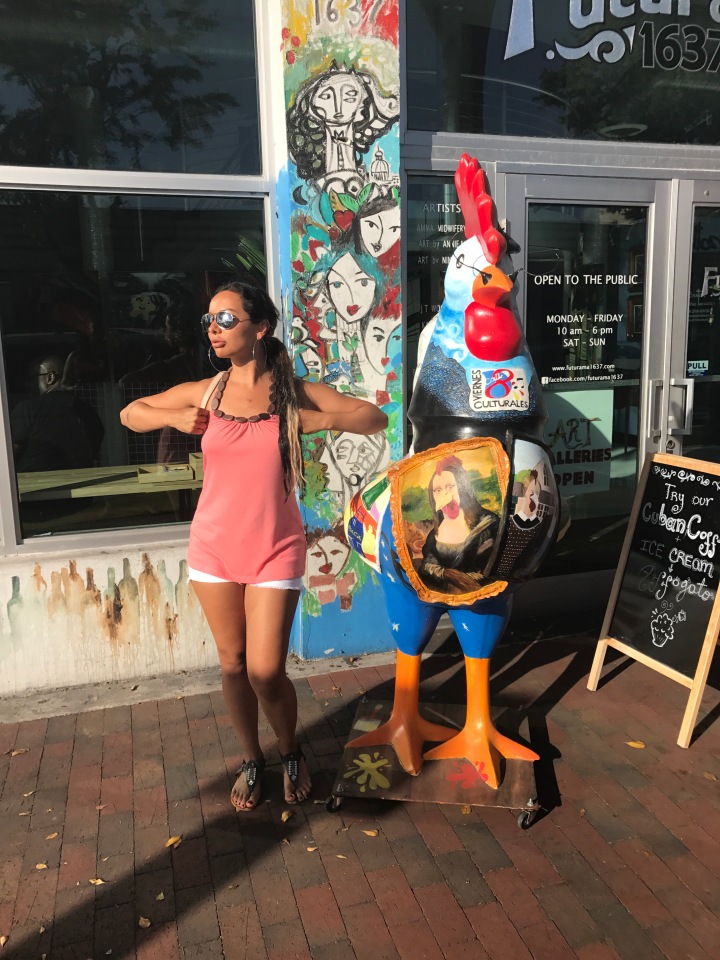 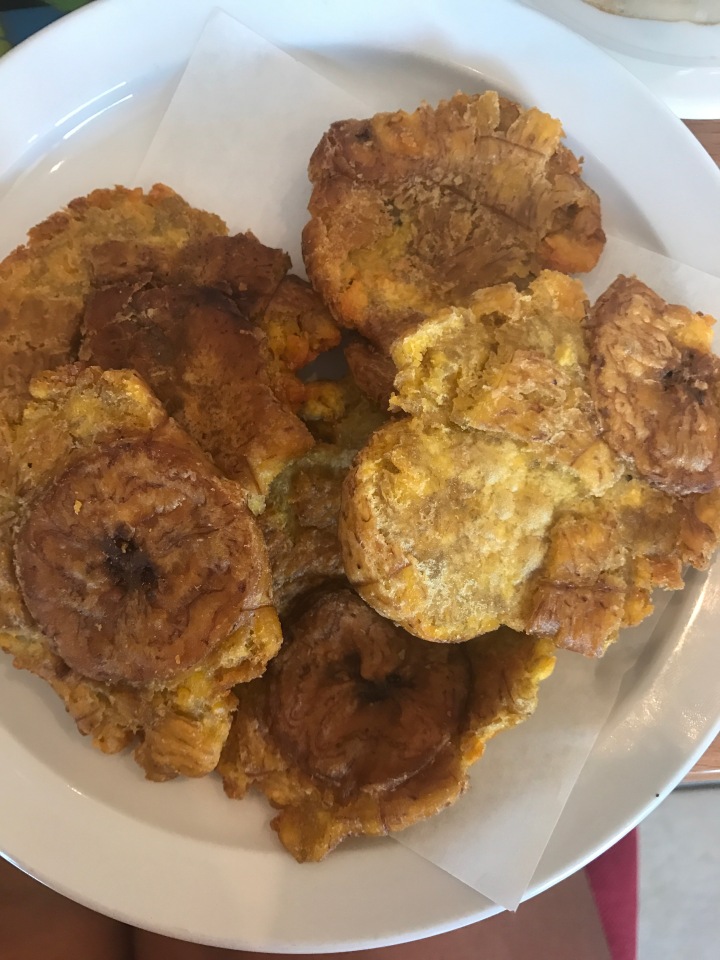