Welcome to a page dedicated to my favorite pictures from all of my travels. I hope you enjoy the diversity of these experiences as much as I did, and that you also have the privilege in your lifetime of visiting other nations.

Vajdahunyad Castle, Budapest – built in in 1896 for the Millennial Exhibition, debuting 1000 years since the Hungarian conquest of the Carpathian Basin in 895.

Paris has so much more to offer, but what would life be without the proverbial Eiffel Tower photo? Paris, France, 2018

The Eiffel Tower was built in 1889 at the Exposition Universelle, marking 100 years since the French Revolution. 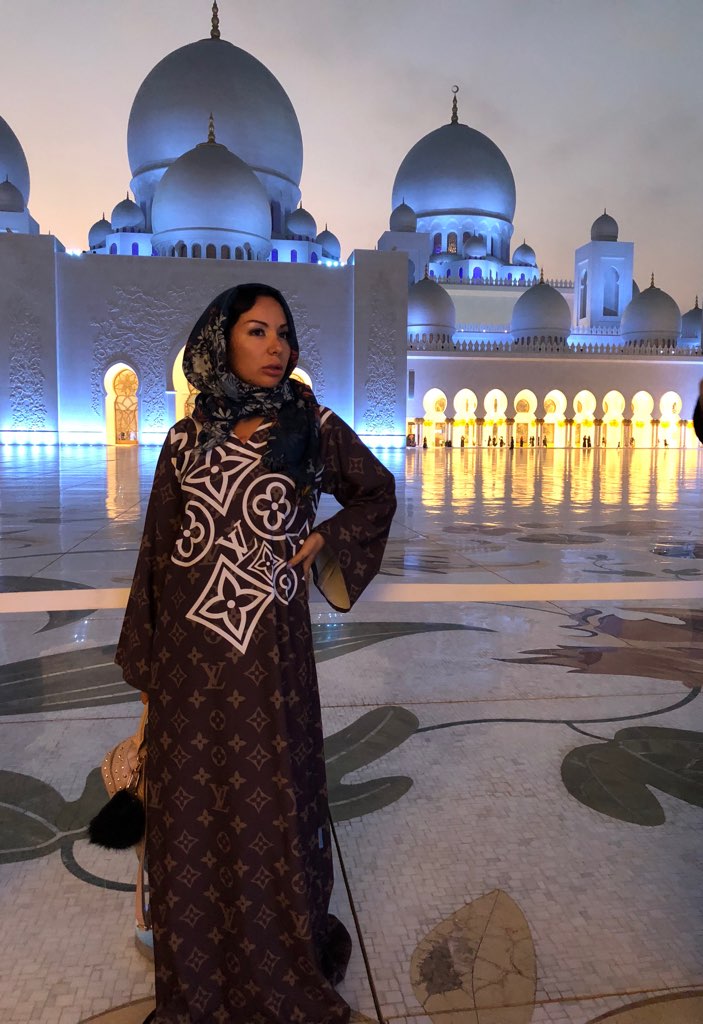 Braving the dangers of Tijuana, Mexico 2017

Standing under the flag at the Fort in Puerto Rico, US Colony, 2015

Not the most flattering picture of me, but this is in front of the Pink House, Buenos Aires, Argentina, 2015 (the one where Eva Peron used to address her public)

According to the Smithsonian, the city of Tikal may have been inhabited as early as 600 BCE, but most of the structures were built in the Mayan Classic Period (250-900 CE). The city was theorized to have been named Yax Mutal, but the name Tikal was first coined by La Gaceta, a Guatemalan newspaper who heard of the site from a gum sapper.

The Empire State Building is 102 stories, designed by Shreve, Lamb, and Harmon. It was completed in 1931, on a site that used to be farmland, and later the Waldorf Astoria.

I was a Japanese school girl in my past life…oh wait, that was my real life. Yokosuka, Kanagawa, Japan, 2005